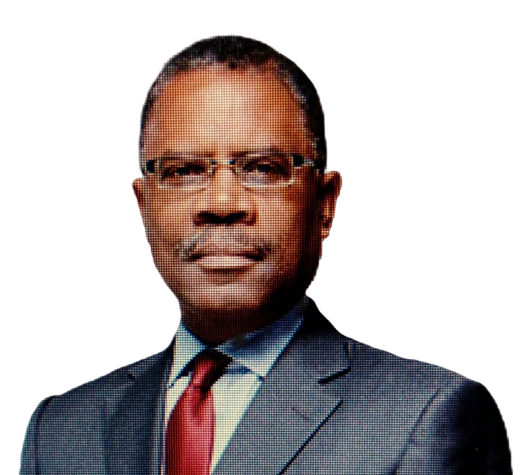 Calvin R. Tucker is the Deputy Chairman of the PAGOP and Director of Engagement & Advancement for the Republican Party of Pennsylvania.

In this role, his chief responsibility is the recruitment of African Americans, Hispanics/Latinos, Asian Americans, Millennial’s and Women into the Republican Party of Pennsylvania.

Calvin has published articles and blogs on the topics of small business, small business finance, and education in the minority community which have appeared in the WPFSI monthly newsletter, the Philadelphia Daily News and the Mt. Airy Patch Online Newspaper.

He also co-hosted the monthly radio program, “There’s Money Out There” which aired on WURD 900 AM.

Mr. Tucker graduated from Lincoln University in 1975 with a BA in Business Administration and Finance. He has completed post-graduate work towards his MBA at LaSalle University.

Calvin has 30+ years of experience in the financial services industry working primarily with SMB’s. During this time he served as an Executive and Senior Officer with Advance Bank, United Bank of Philadelphia, GMAC Commercial Mortgage Corporation and has originated over $750M in loan transactions.

Calvin is a former Regional & National Director of the Resolution Trust Corporation.

In addition to Mr. Tucker’s business experience, he has served on numerous boards, such as Presbyterian Children’s Village, West Philadelphia Culture Center-Paul Robeson House, African American Chamber of Commerce, Entrepreneurs Works (formerly Community Capital Works), Habitat for Humanity Philadelphia, White Dog Enterprises , Philadelphia Board of Public Assistance and the University of Pennsylvania Real Estate Society. He is also a former member of the Vesper Club, and a past member of Near Equity Fund of Women’s Opportunity Resource Center. 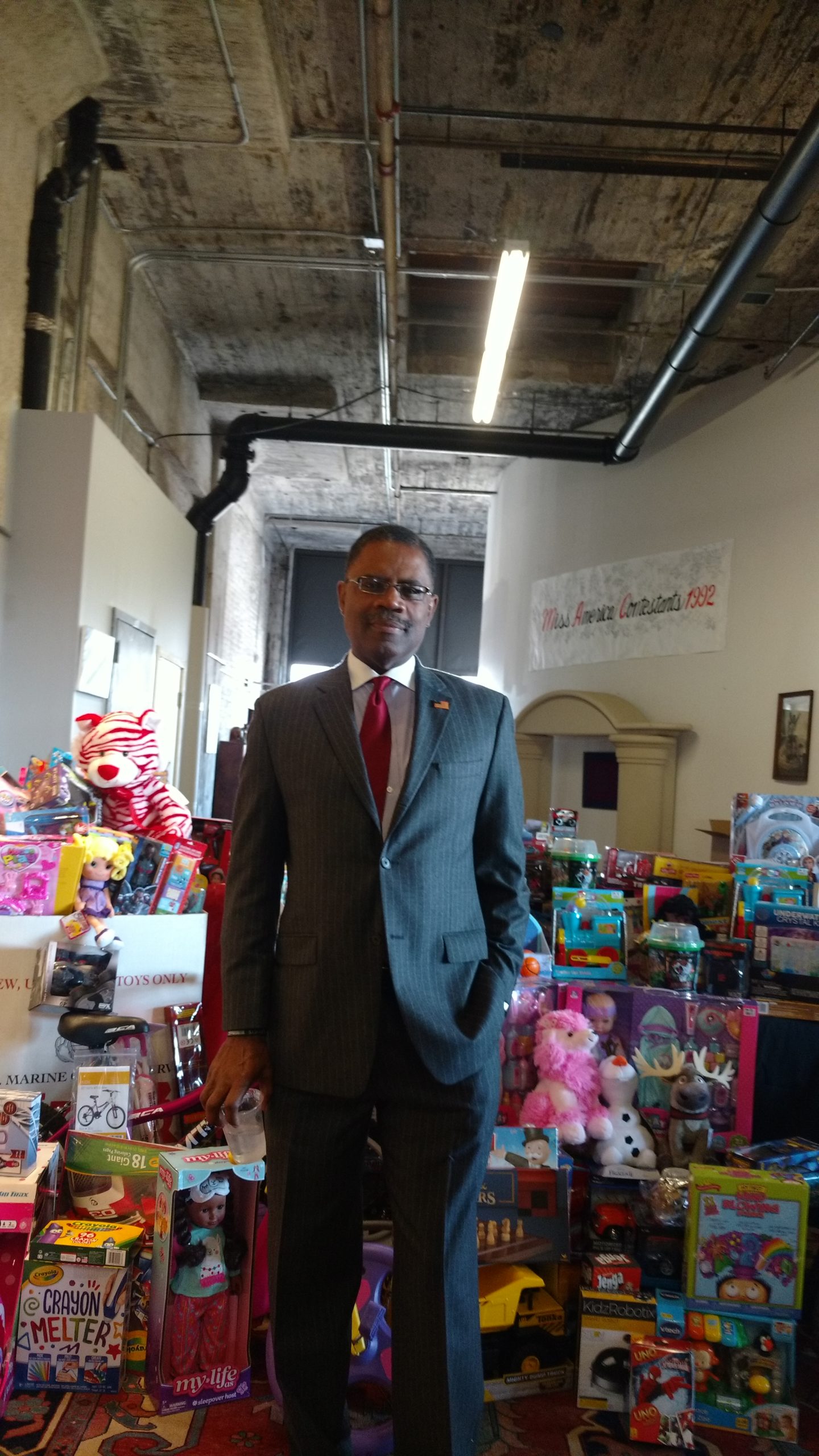 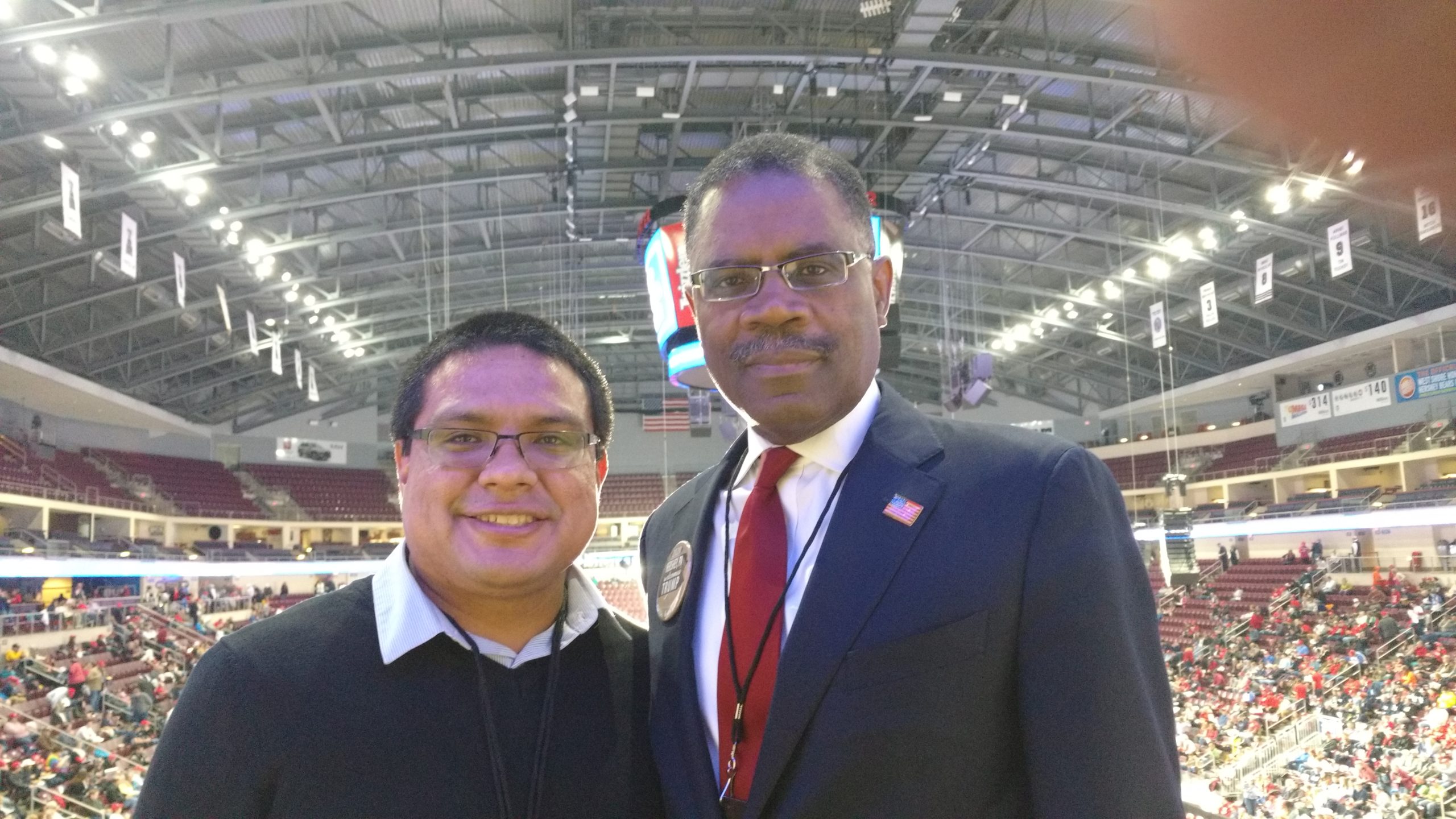 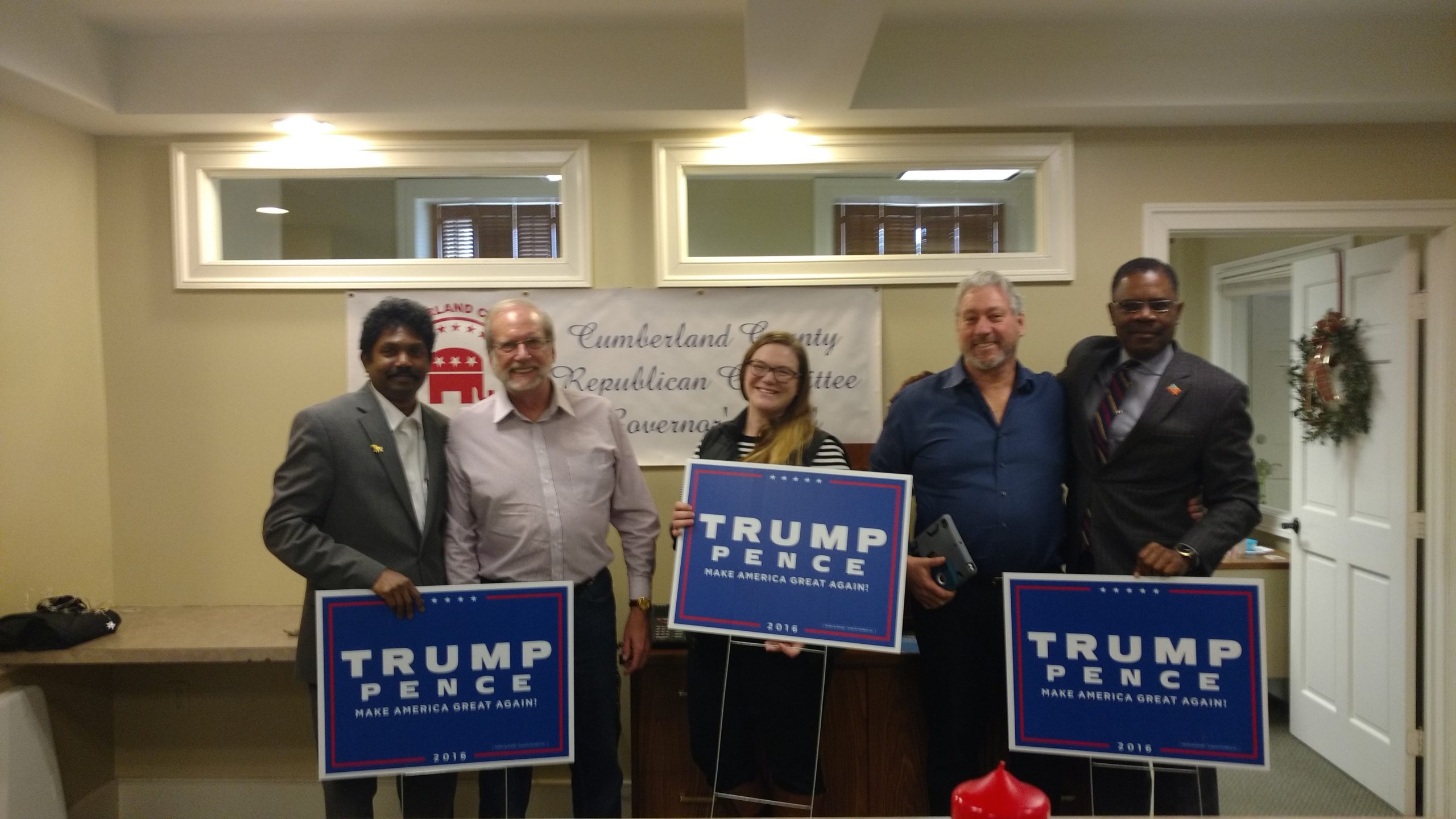 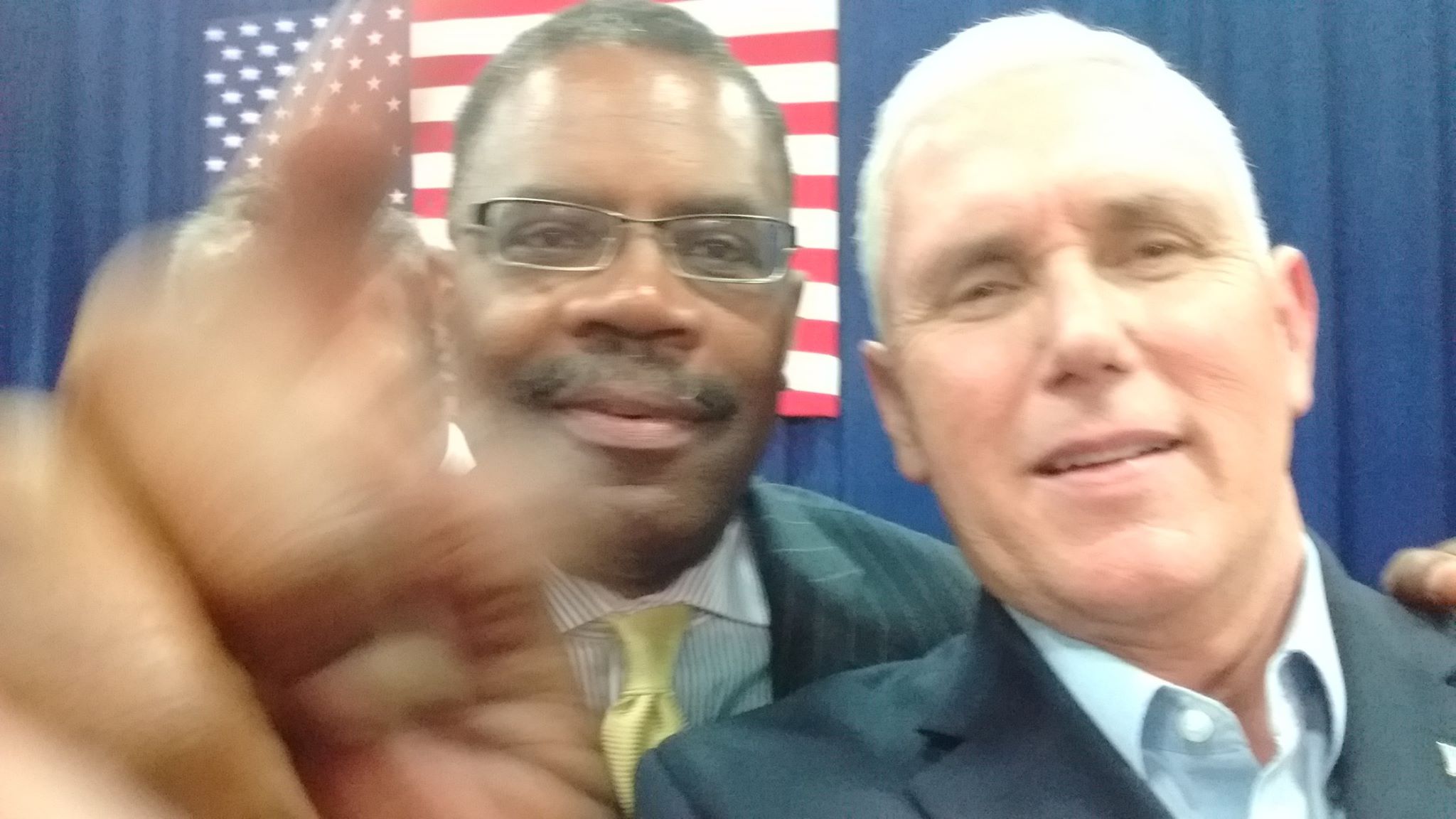 Calvin Tucker in selfie with with Vice-president-elect Mike Pence. 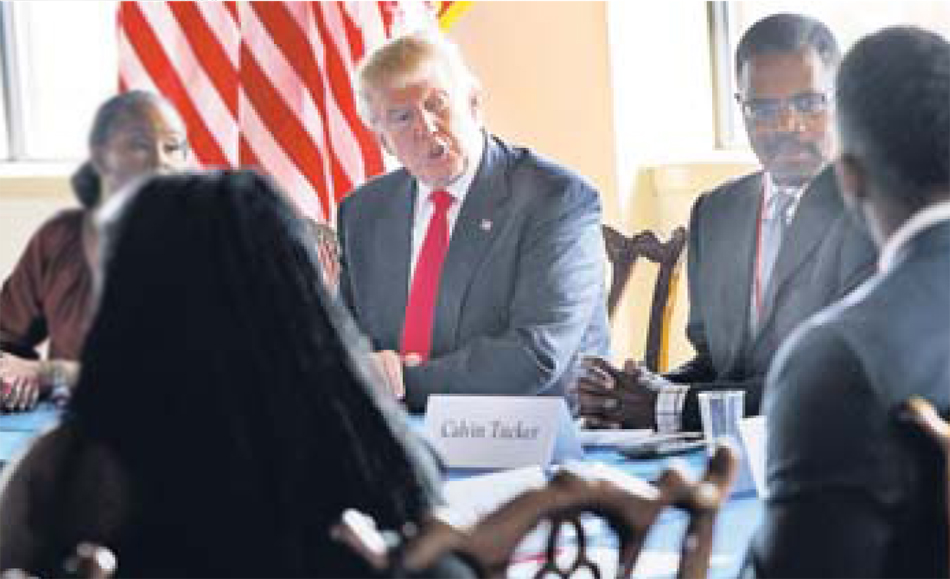